Menu
GET STARTED
SUPPORT US

Won Connect CIC Provided a six-week programme to Glasgow’s Golden Generation’s members to teach them digital skills. We ran this course for free thanks to profits generated from our services. You can support us to run these classes by using our services.

Won Connect is a social enterprise that aims to tackle social isolation, particularly amongst vulnerable communities, through technology and digital media. We deliver a variety of programmes to empower older and socially isolated people in Greater Glasgow with companionship and information to allow them to use technology independently, confidently and safely, and reduce loneliness – allowing them to live independently, be more employable and connect with others. In particular, we want to raise awareness and understanding of how to protect their devices, data, and finance from fraud and abuse online.

Established in 1948, Glasgow’s Golden Generation (GGG) is Glasgow’s leading non-profit organisation for the elderly in Glasgow, whose central focus is eliminating isolation among elderly citizens. This is achieved through the provision of Day Care Centres, befriending services, weekly social clubs, and many other services, all to provide elderly people with the chance to socialise with peers and stay involved in their communities.

In discovering that Won Connect and Glasgow’s Golden Generation shared the same vision to empower elderly people and facilitate their experience in modern society, Won Connect reached out to Glasgow’s Golden Generation with an offer to create a tailored programme for their members to learn to use video editing software to create their own short movies to share with friends and family – all completely free.

The class delivered to GGG was a video editing course using the software KineMaster on Apple and Android devices. The objectives of the course were:

To gain an understanding of video editing software and terms, such as soundtrack and transitions.
To create a short film that would be presented at the end of the course.
To increase members’ confidence in using video editing software.
To provide the elderly members of GGG with an occasion to socialise with others and develop a new hobby.

The course was delivered to a total of seven members, with two completing the course and creating their own short movie. Over the course of six weeks, Won Connect delivered one session per week at complete beginner level, to allow the members to familiarise themselves with the app on their devices with the help of YouTube tutorials, before collecting the necessary photos, videos, and audios required for them to create their own short movies. Participants were supported in the sessions to create a storyboard of the video they’d like to create. The videos created included a collation of recipes, a family timeline and photos of how one participant’s garden has flourished over lockdown, and a family holiday. The final session consisted of completing the final touches, before uploading the videos to YouTube and presenting them to their peers.

Won Connect received excellent feedback from the members of GGG at the end of the six-week course. Many of the members considered themselves to be at a complete beginner level with some of them having never used an iPad or tablet before, and all of them highlighted themselves as 1 on a scale of 1 to 10 that rated their confidence using video editing software. By the end of the course, the members rated themselves between a range of 7 and 9, showing huge progress and a lot of development not only in their skills but also their confidence in using their digital devices and video editing software.

My favourite part of the course was the whole learning process and watching the finished videos. I can’t think of any suggestions [for improvement] and I enjoyed the workshop immensely!

I heard about this workshop from a local Facebook page that was advertised by GGG. I really enjoyed seeing the final products.

Furthermore, on a scale from “very unlikely” to “very likely”, all members selected “very likely” as their likelihood of recommending the workshop to someone else, demonstrating that Won Connect’s course was enjoyable and beneficial to those who took it.

The course provided to GGG’s members undoubtedly met all of its target objectives, by creating a space for elderly members to socialise, develop their digital skills and allow them to explore their creative freedom. It is also evident that Won Connect and GGG’s partnership was mutually beneficial as the members of GGG gained more skills, while Won Connect created a new partnership to meet their vision of reducing isolation among elderly people by upskilling them.

One recommendation that could be implemented by Won Connect in future when delivering a similar course would be to either extend the length of the course or find a way to simplify it even more for beginners. This recommendation comes from the data provided by one of the members of GGG in an evaluation sheet, who said that they could have made use of more time to spend on their final product as they did not start it until the fourth session, not leaving them sufficient time to edit their movie the way they would have liked. This could also explain the reason that out of seven total members, only two were able to complete their project in time for the deadline to present it to their peers. Therefore, it is recommended that Won Connect takes this feedback to tailor future courses to future beneficiaries, to allow them sufficient time to gain the skills and confidence required to complete the course.

WHAT SHOULD YOU DO NEXT

Do you have a business that you want to grow? Or do you have an idea and want to generate income from it? We provide professional digital services to help you get where you want to be. Click here.

As parents, our job is to protect our children in every way. The internet is a part of today’s world that almost everyone is involved in. Here are five ways that you can protect your child online so that internet use can be a joy and not a burden to you and your family. 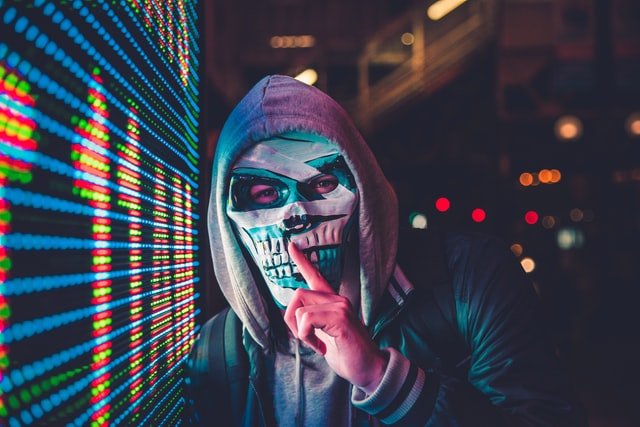 Important cyber security tips for individuals and small business.
In today’s digital age, cyber security is as important, if not more so, as actual security guarding a real piece of company property.

What is Cyber Security? Definition and Best Practices.

What is Cyber Security? Definition and Best Practices. And how does this protect the whole cyber community? The computer was originally 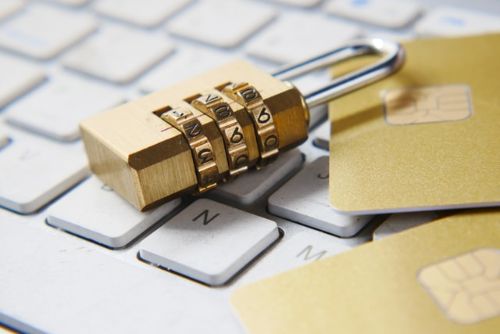 5 Mistakes You Might Be Making When Choosing A Password. Are you making yourself a target for fraud? More and more often we are hearing stories of people who have had their accounts hacked

Sign up for our tips, how to’s, news and exclusive deals. We also raise awareness of online finance and data fraud.

Attribution
We use cookies on our website to give you the most relevant experience by remembering your preferences and repeat visits. By clicking “Accept”, you consent to the use of ALL the cookies.
AcceptReject AllCookie Settings
Manage consent

This website uses cookies to improve your experience while you navigate through the website. Out of these cookies, the cookies that are categorized as necessary are stored on your browser as they are essential for the working of basic functionalities of the website. We also use third-party cookies that help us analyze and understand how you use this website. These cookies will be stored in your browser only with your consent. You also have the option to opt-out of these cookies. But opting out of some of these cookies may have an effect on your browsing experience.
Necessary Always Enabled
Necessary cookies are absolutely essential for the website to function properly. This category only includes cookies that ensures basic functionalities and security features of the website. These cookies do not store any personal information.
Non-necessary
Any cookies that may not be particularly necessary for the website to function and is used specifically to collect user personal data via analytics, ads, other embedded contents are termed as non-necessary cookies. It is mandatory to procure user consent prior to running these cookies on your website.
SAVE & ACCEPT
Skip to content