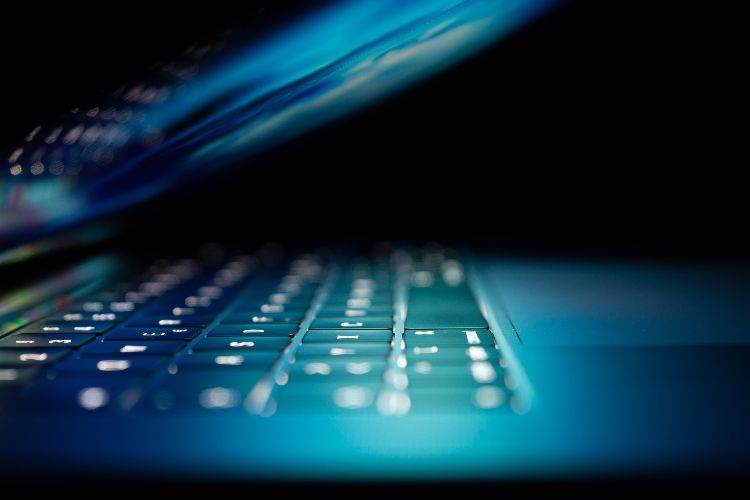 Bullying has long been a problem in schools, but it has usually been confined to the classrooms, playgrounds, and hallways. And importantly, mostly ended when the last bell rang. However, technology makes bullying even easier than it was before with email, chat rooms, and an unlimited audience online. And it can be carried out at any time. There was a time when all bullying happened face to face but now with the internet, children can bully each other through popular communication methods or even anonymously. Traditional bullies always had to let their victims see them and could only gain the support of friends who were around. Cyber bullies can humiliate, threaten, and belittle their victims without their identity being known, or they can have an audience of thousands. Sometimes both. Cyber bullies are becoming more and more common as children use these communication methods more and more in their daily lives.

Cyber bullies can say things that they cannot in front of other people in chat rooms, IMs and on websites. This allows children to be much meaner than they traditionally could. Things that they could not say in front of adults and even other children are now easily said online. Cyber bullying is potentially an even bigger threat than traditional bullying because the potential for damaging statements is even greater. Traditional bullies could only reach an audience of the other children around, with the internet hundreds of children, and unfortunately even adults, can gang up on a single child.

Cyber bullying is also easier to do than traditional bullying. All it takes is a few keystrokes and a cyber bully can humiliate their target. Children are less inhibited when online and it is much easier to bully someone when it is over a computer. Traditional bullies had to have the courage to physically bully another child or at least make comments to their face. Cyber bullies have to use much less effort and can be more impulsive.

Traditional bullies could only act out on their victims when they saw them. This confined bullying to school and places that children interacted face to face. Cyber bullies can bully others any time as cell phones and computers are both at home and at school. Traditional bullies could not hurt others at home, but with cyber bullies, home is usually where bullying occurs via the computer. This leaves no safe place for the targets of bullying to go as computers are essential nowadays for completing schoolwork and communicating with friends.

Even though emails and messages are easy to stop, cyber bullies are not as easy to stop as traditional bullies are. Derogatory and hurtful comments posted online and shared between people are impossible to stop and can potentially reach an unlimited number of people. Once a comment is posted online it can reach almost anyone and the ramifications can be huge. Stopping a traditional bully was relatively easy with the right preventative measures, but the anonymous nature of the internet makes it impossible.

There are many differences between cyber bullies and traditional bullies, but both are serious issues. Bullying negatively affects both the bully and the victim and if not stopped can cause serious long-term damage.

We also offer a huge selection of professional, fun and technical eBooks and wide range of academic and scholarly titles. Please visit our stores to find out more 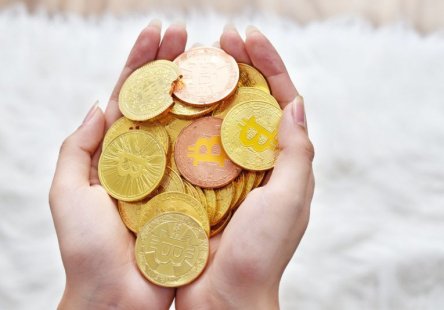 The Ins and Outs of Cryptocurrency: What You Need to Know 2021 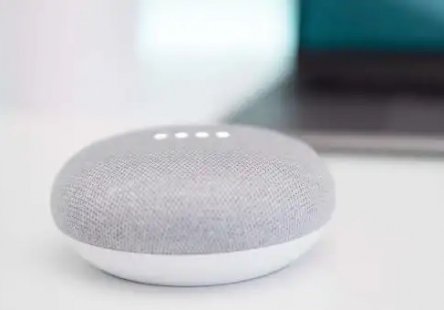 August 7, 2020
We use cookies on our website to give you the most relevant experience by remembering your preferences and repeat visits. By clicking “Accept”, you consent to the use of ALL the cookies.
Cookie settingsACCEPT
Manage consent

Any cookies that may not be particularly necessary for the website to function and is used specifically to collect user personal data via analytics, ads, other embedded contents are termed as non-necessary cookies. It is mandatory to procure user consent prior to running these cookies on your website.